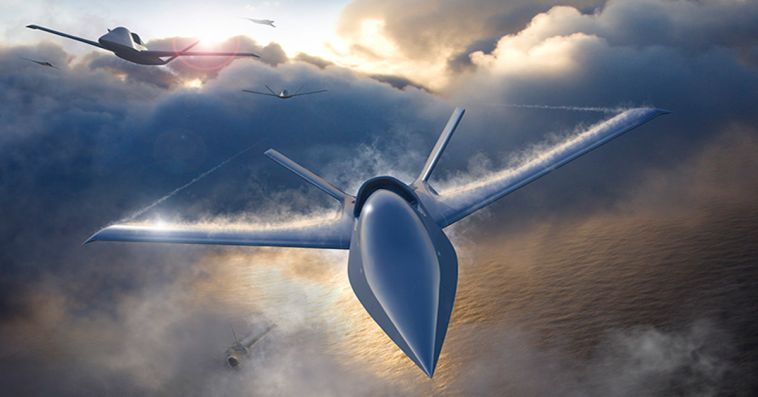 Northrop Grumman has partnered with Scaled Composites to design a new autonomous platform intended to be pitched in an attritable aircraft development effort of the U.S. Air Force, National Defense Magazine reported Friday.

Northrop showcased on Sept. 8 Model 437, a stealthy jet with a 3,000-mile range, that is developed for the Skyborg program aimed at providing the service to with a low-cost, teamed aircraft with autonomous capabilities.

In addition, Scaled Composites unveiled a new variant of its Model 401 tech demonstrator capable of being maneuvered autonomously.

The two platforms will be respectively submitted to USAF’s Skyborg program under the Vanguard project and the U.K.’s Project Mosquito, an initiative that will seek to fly a vehicle alongside the F-35 fighter jet.

Richard Sullivan, vice president of program management at Northrop, said both Model 437 and Model 401 are candidates for Skyborg but because the requirements are apt to change, the company awaits instructions from the Air Force. 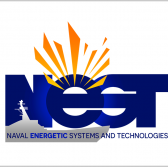 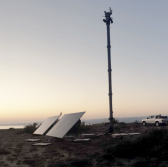