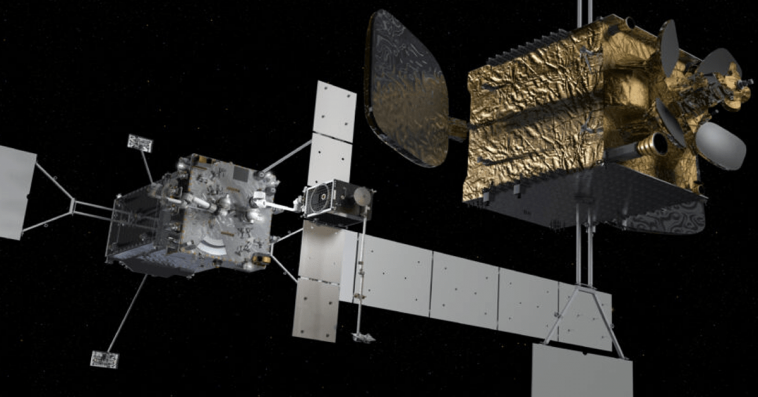 The Mission Robotic Vehicle is equipped with a robotic arm developed by the Defense Advanced Research Projects Agency and is designed to install small propulsion equipment to extend the lives of satellites in the geostationary orbit by another six years.

Joe Anderson, vice president of operations and business development at Space Logistics, said six unnamed customers have inked term sheets with the company for the installation of seven mission extension pods on their satellites.

Space Logistics expects MRV to have a service life of 10 years. The planned 2024 launch will transport three MEPs.

“With these six customers, the MRV manifest is currently filled through mid-2026,” Anderson said. “We are planning to launch the second set of MEPs in early 2025.”

Since the robotic arm was built with defense funding, Anderson noted that DARPA expects the Northrop subsidiary to demonstrate the “potential benefit of having a persistent servicing capability in GEO orbit that can serve the needs of the U.S. government through commercial contracts with us.” 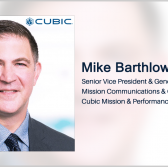 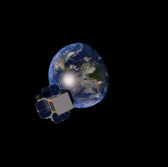