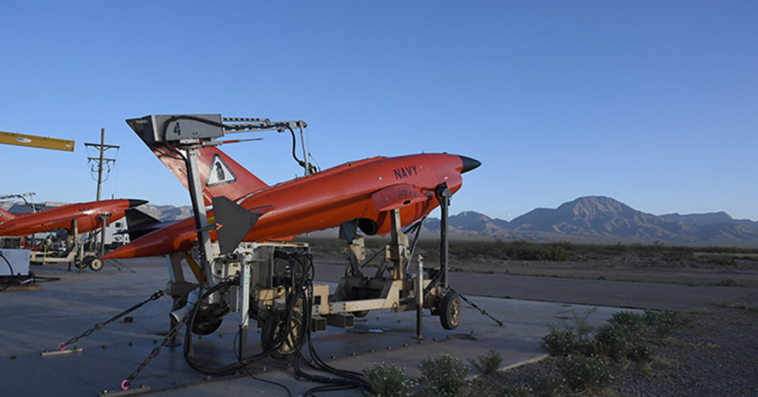 Raytheon Technologies‘ intelligence and space business has demonstrated manned-unmanned teaming between three drones and one human operator as part of a flight test for the Department of Defense.

The three unmanned aircraft systems collaboratively executed mission tactics based on an objective set by the operator via a human-machine interface, Raytheon said Wednesday.

Tex Clark, director for advanced mission systems at Raytheon Intelligence & Space, said the company has developed a software that allows unmanned aircraft to work with each other while under human supervision. The human-machine interface used during the demonstration features the said technology.

The interface also uses an open architecture that Raytheon has been developing over the past decade.

“Raytheon Intelligence & Space’s technology allowed a human to set the mission and step back as unmanned aircraft decided how to carry out and execute a complex tactical mission directed by the human,” said Brad Tousley, vice president for advanced concepts and technology at RI&S. 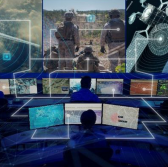 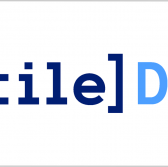