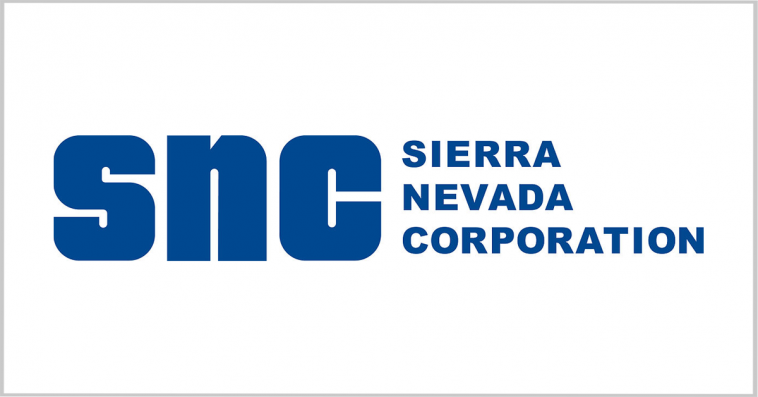 The studies may help scientists reduce space radiation and inform the design of future spacecraft.

“Through DSX the team performed more than 1,300 experiments, significantly contributing to our understanding of how to build spacecraft capable of reliably operating in the harsh environments of MEO and [geosynchronous orbit] for DOD and other important national security space missions,” said Fred Rost, senior director of SNC’s space mission systems unit. 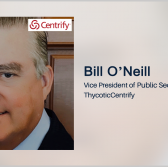 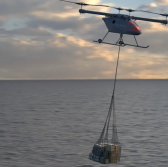