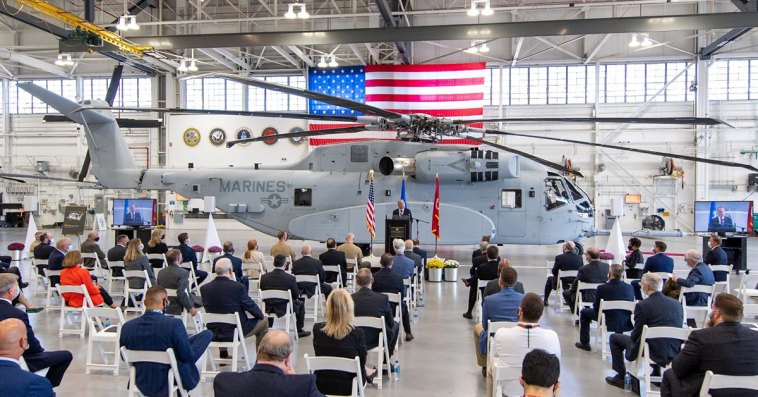 Sikorsky held a ceremony Friday to mark the completion of the first CH-53K cargo helicopter that was produced for the U.S. Marine Corps at the manufacturer’s digital factory in Stratford, Connecticut.

The service branch will use its new aircraft in flight training activities and heavy-lift missions at Marine Corps Aviation Station New River in North Carolina.

Six CH-53Ks are on the line at Sikorsky’s Connecticut facility and 36 more helicopters are in different stages of production there.

The planemaker expects to deliver a second helicopter from the digital thread hub to the Marines in early 2022. 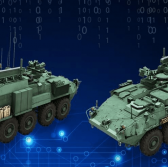 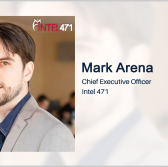