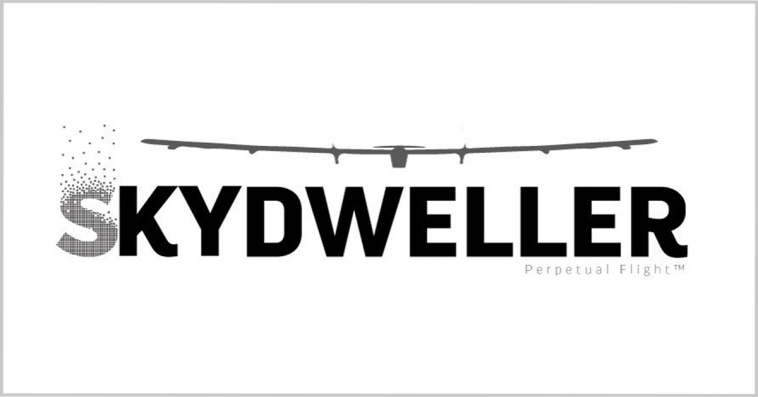 Skydweller Aero has received an investment from Neva Sgr, a venture capital fund backed by Italy-based banking group Intesa Sanpaolo Group, through its round of Series A financing.

Robert Miller, CEO of Skydweller, said in a statement published Tuesday the company is honored with Neva Sgr’s investment in its technology and expects the partnership to help transform government surveillance and telecommunications markets, bring value to the global economy and contribute to the clean tech industry’s growth.

Neva Sgr invested approximately $4 million in Skydweller through its Neva First Fund, which has made 13 investments with a total value of more than $58.3 million.

In early September, Skydweller announced that it raised $40 million in Series A funding round. 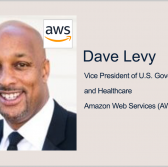 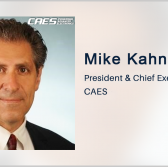