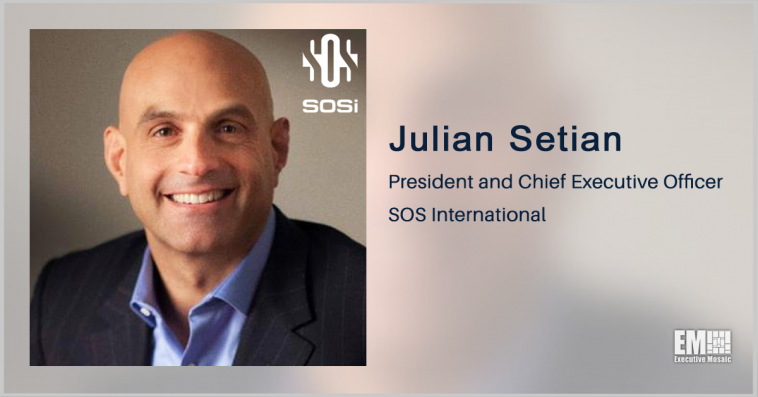 SOS International has received a subcontract from Verizon to provide information technology and cybersecurity support for an enterprise IT-as-a-service environment pilot program at the U.S. Army’s Fort Polk in Louisiana.

EITaaS is meant to enable the military branch to standardize and consolidate its IT services in a virtual network where officials can quickly deploy software and hardware for various missions and instantly apply security patches for addressing vulnerabilities.

“Moving to an EITaaS environment is not only a cybersecurity force multiplier, but it also provides the Department of Defense with easy access to a suite of network, security, and information sharing tools capable of enhancing multi-domain operations,” said Julian Setian, president and CEO of SOSi and a Wash100 Award recipient.

The Army eyes global expansion of the EITaaS effort.

SOSi has been an IT contractor for the Army’s regional cyber centers since 2007. It has experience in maintaining unclassified and Secret-level servers in the Department of Defense Army Information Network. 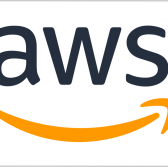 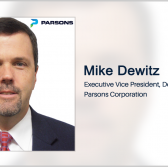