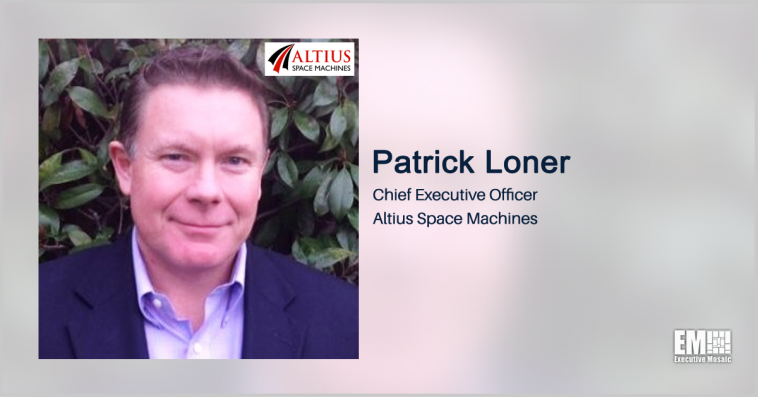 Voyager said Wednesday that Goff will join the company as vice president of on-orbit servicing while Loner will lead technology development efforts at Altius.

The executive move follows Altius’ selection by Eta Space to provide a cryogenic coupler that would facilitate liquid oxygen transfer for a nine-month mission.

Altius was the first business acquired by Voyager after the space holding company entered the market in October 2019. 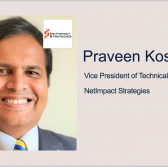 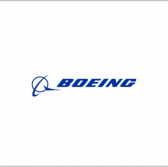