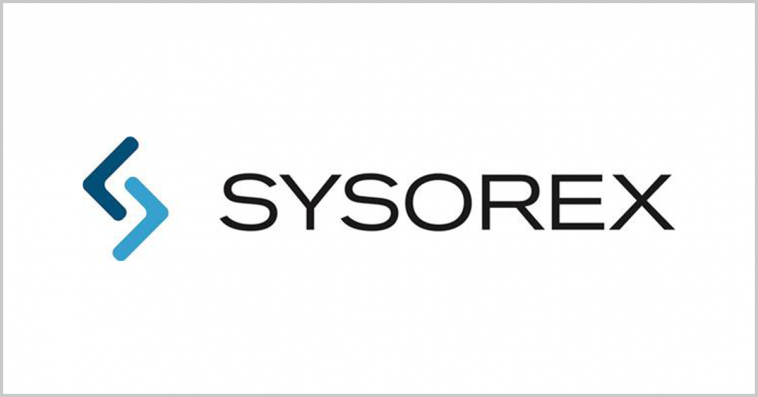 The government-focused subsidiary of Ethereum blockchain technology provider Sysorex has booked over $16 million in new contracts for product and services in support of the departments of Agriculture and Justice.

Sysorex Government Services received the awards in the third quarter of 2021 from DOJ’s Bureau of Prisons and USDA’s U.S. Forest Service and Food Safety and Inspection Service, the parent company said Thursday.

Commenting on the announcement, Wayne Wasserberg, CEO of Sysorex, said, “We have been able to offer resources that have expanded SGS’ access to suppliers, resulting in competitive pricing and favorable terms that mitigate the need for upfront cash.” 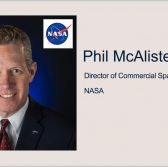 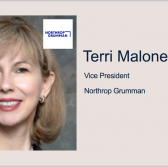