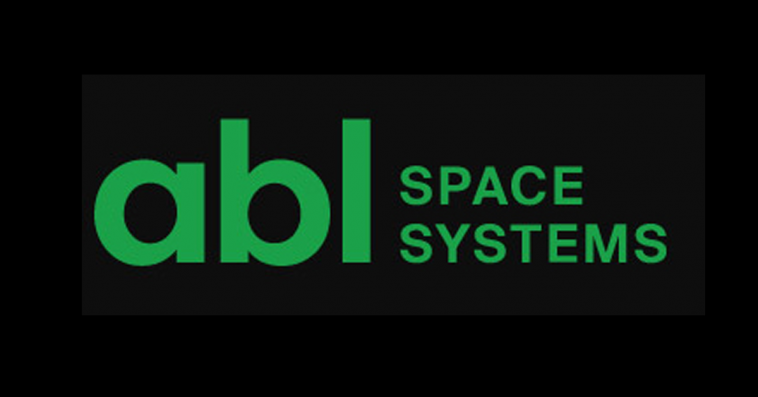 ABL Space Systems plans to use the $200 million fresh capital it raised in a Series B financing round to scale the manufacturing of its R1 rocket and support research and development of future low-cost launch vehicles and systems.

The El Segundo, California-based rocket builder said Monday its existing investor syndicate led and joined the round that brought ABL’s valuation to $2.4 billion.

The funding round increased ABL’s fresh capital total to $420 million since its founding. In March, the company also secured a $170 million investment in another Series B financing.

The company has contracts in the defense, intelligence, science and commercial sectors. It is expected to conduct more than 75 launches in support of its customers.

ABL is a key partner of the Air Force Research Laboratory and is developing the RS1 launch vehicle to offer high-cadence, low-cost orbital launch services to industry customers. 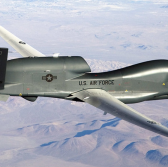 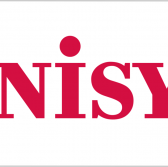