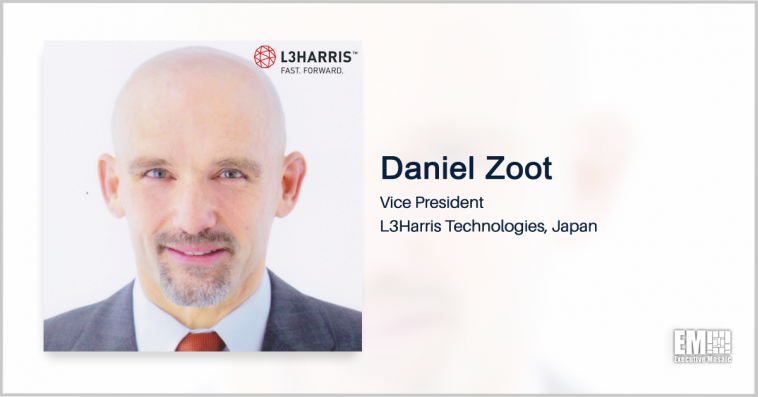 Daniel Zoot, former Raytheon Technologies executive, has joined L3Harris Technologies to serve as vice president of its Japan business arm and lead the establishment of its first headquarters in the country.

L3Harris said Wednesday Japan is boosting its capabilities in space, cyberspace and electromagnetic spectrum domains, which the company is investing in, and the first corporate office in Tokyo is aimed at supporting key U.S. allies like the Asian country and expanding global focus.

Zoot, who has almost three decades of aerospace and defense experience, will help L3Harris uphold its commitment and create strong partnership with its customers.

“Establishing our Japan headquarters expands our ability to support the security needs of our allies and the safety of their warfighters,” said Charles Davis, VP of L3Harris International.

Prior to joining L3Harris, Zoot worked for several years at Raytheon Missiles and Defense in Japan. His most recent role there was director of multi-domain effectors. Twenty years of his entire career were spent in defense and space-focused leadership roles in the country. 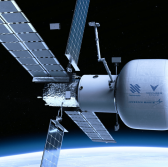 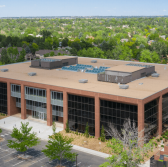