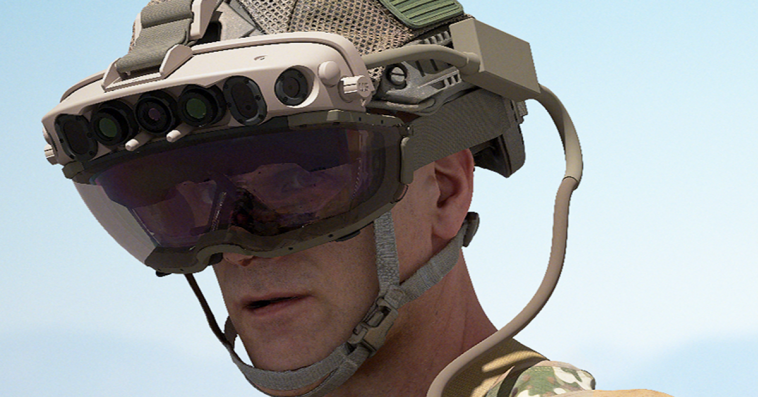 The U.S. Army has decided to move to a later date in fiscal year 2022 the operational test and fielding phase of a HoloLens-based augmented reality headset from Microsoft.

The decision will enable the service and the company to further improve the Integrated Visual Augmentation System to provide warfighters edge in multidomain operations, the Army said Thursday.

The service now expects IVAS to undergo operational testing in May 2022 and achieve First Unit Equipped status in September 2022.

The Army performed adversarial electronic warfare and cybersecurity test of IVAS in September and intends to conduct regular testing throughout FY 2022.

In March, Microsoft secured a contract from the Army to transition IVAS from prototyping to the production and rapid fielding phase.

The service branch awarded Microsoft a $480 million other transaction agreement to produce IVAS prototypes in November 2018. 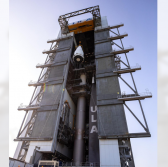 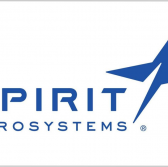