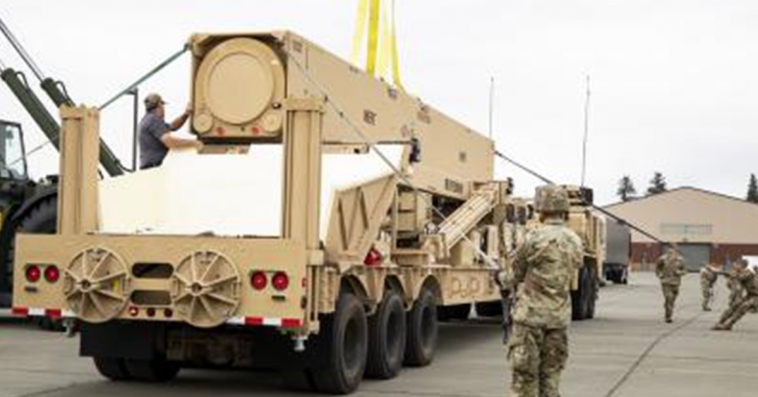 Lockheed Martin has delivered to the U.S. Army a ground equipment for a Long Range Hypersonic Weapon system, which is part of a multiyear development effort for long-range precision strike missiles.

The Army and industry team held a ceremony at the Joint Base Lewis-McChord for the receipt of the ground equipment, including transporter erector launchers and battery operations center, the company said Thursday.

In 2019, Lockheed received a $347 million contract to work with the Army’s Rapid Capabilities and Critical Technologies Office and Hypersonic Project Office for the development and integration of a land-based hypersonic strike prototype.

According to the defense company, the program is still on schedule and future flight tests are expected to be conducted in fiscal year 2022 to 2023. 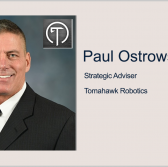 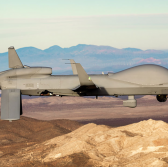