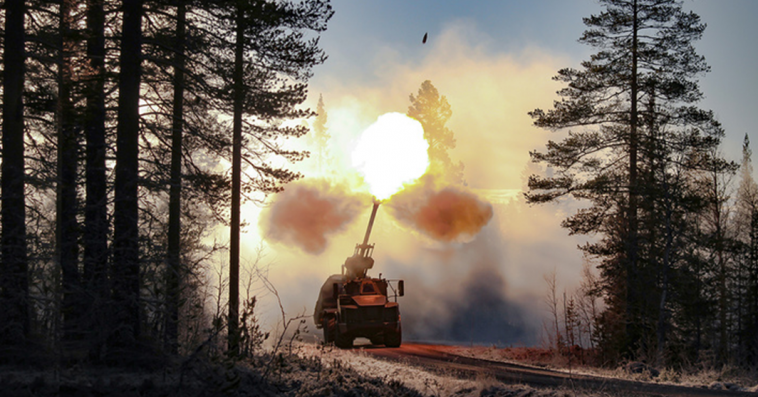 The U.S. Army tested a 155-millimeter wheeled howitzer offering from BAE Systems as part of an artillery assessment activity that took place during the summer at Yuma Proving Ground in Arizona.

BAE said Monday its Archer mobile weapon system demonstrated a firing rate of up to eight rounds per minute during the military branch’s shoot-off event.

Currently used by the Swedish military, BAE’s howitzer features an automated fire and ammunition loading system designed to empty a 21-round magazine in less than three minutes without requiring operators to leave their armored cabin.

The system is being showcased at the Association of the U.S. Army’s three-day exhibition that kicked off Monday in Washington, D.C. 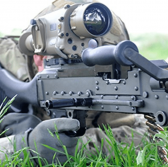 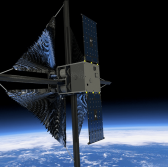