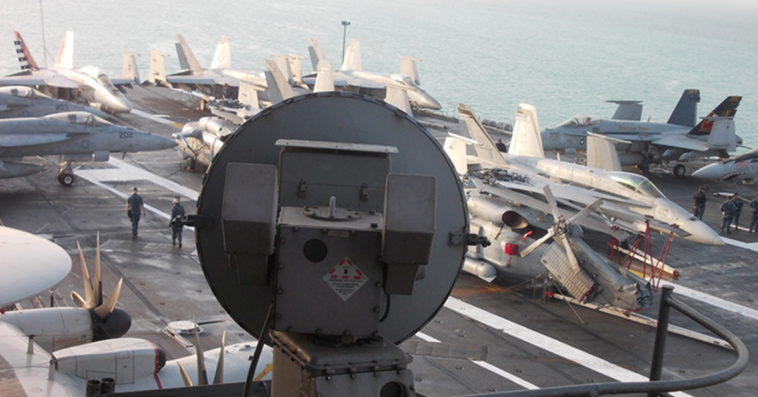 BAE Systems has secured a $68.5 million indefinite-delivery/indefinite-quantity contract from the U.S. Navy for lifecycle sustainment, integration and engineering services in support of precision approach and landing systems onboard aircraft carriers.

The ACLS is designed to automatically control a plane during the final approach and landing phase in instrument flight conditions as part of aircraft carrier recovery operations.

The award comes months after the company received a $42.5 million task order for the integration of instrument carrier and landing systems for naval aircraft flight safety. 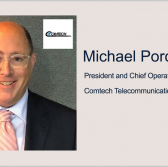 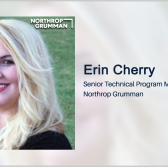