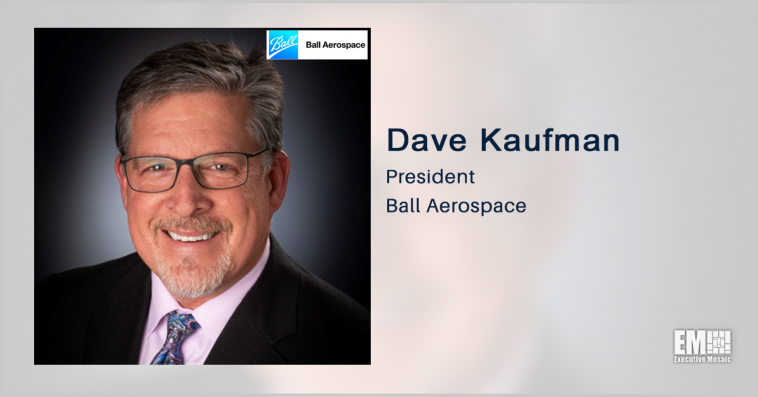 Ball Aerospace has expanded its presence in Colorado with the opening of a new 160,000-square-foot facility that will focus on building payloads and providing post-launch support for various space programs.

The opening comes amid an ongoing 122,000-square-foot expansion at the neighboring Aerospace Manufacturing Center in Westminster in an effort to enhance Ball’s capabilities in developing and manufacturing tactical mission systems. The construction is expected to wrap up in fall.

“A big part of [the culture of innovation and inclusiveness at Ball] is collaboration, and these new facilities, combined with the increasing number of our team members returning to the office regularly, will be vital to fostering that culture,” said Dave Kaufman, company president.

Ball also grew its workforce from nearly 2,700 to more than 5,400 over a five-year period. Its recruitment continues at several of its U.S. locations.

The company is currently under several contracts with NASA to study a geostationary hyperspectral infrared instrument and two Earth imaging satellite concepts. 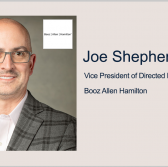 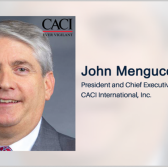