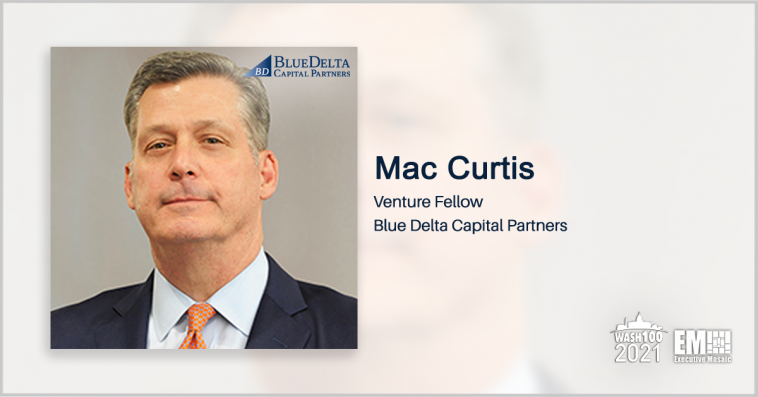 “I have been fortunate throughout my entire career to have worked with some of the most elite teams in the GovCon industry,” Curtis told ExecutiveBiz’s parent company and publisher Executive Mosaic.

“Joining the proven all star team of executives at Blue Delta is the continuity of achievement only fortunate executives could realize as they build on the foundation of many significant team successes.”

Executive Mosaic documented and published Curtis’ long list of achievements in a chronology of his career on its flagship GovCon Wire.

“Curtis’ achievements have been recognized across the industry by a vast array of awards including the achievement of seven Wash100 leadership awards. This enviable recognition has been equaled by only a handful of industry executives,” said Jim Garrettson, founder and CEO of Executive Mosaic. 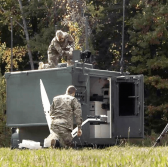 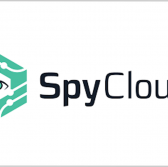