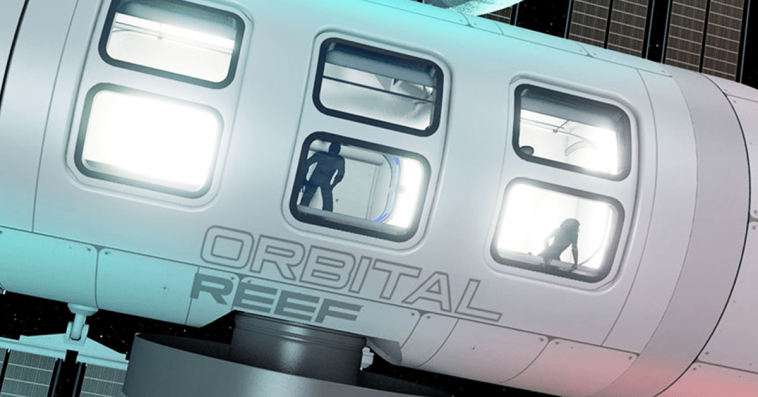 Blue Origin and Sierra Space will jointly create a new space station that will operate in low Earth orbit to foster development and human space exploration.

The future space facility, which is expected to begin operation in the second half of the decade, will offer space transportation, logistics, equipment accommodation, habitation and operational support required by customers for their programs.

Boeing, Genesis Engineering Solutions, Arizona State University and Redwire Space will also support Orbital Reef, which is scheduled to open within the decade’s second half.

Janet Kavandi, president of Sierra Space and a former NASA astronaut, said the company will provide the Dream Chaser spaceplane, the LIFE habitat and other technologies to support tourism, research and manufacturing at the future commercial space station.

ASU will lead a consortium of institutions that will offer space expertise to advise on Orbital Reef’s operations from an academic standpoint. The consortium, named the Orbital Reef University Advisory Council, consists of: 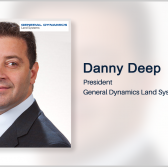 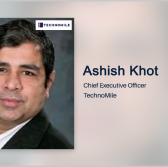