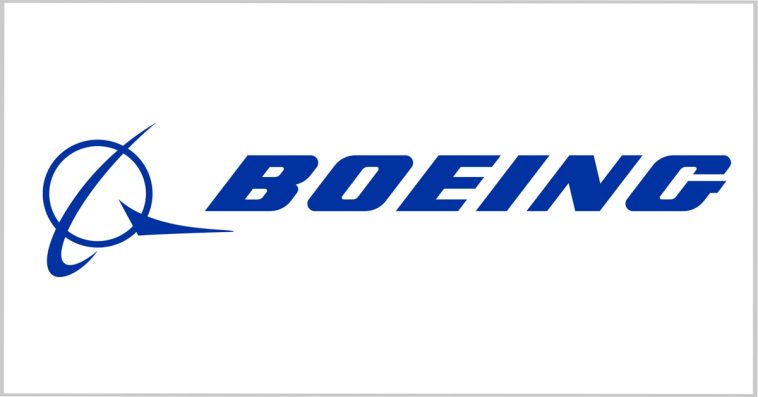 Boeing has broken ground on a site in Jacksonville, Florida where the company will stand up a 370,000 square-foot facility for efforts to maintain, repair and overhaul U.S. Navy and Air Force aircraft.

The Jacksonville Aviation Authority will build and lease the future facility to Boeing under a 25-year agreement.

Boeing expects JAA to complete the construction in 2023. 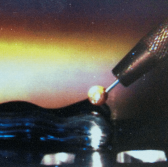 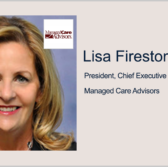