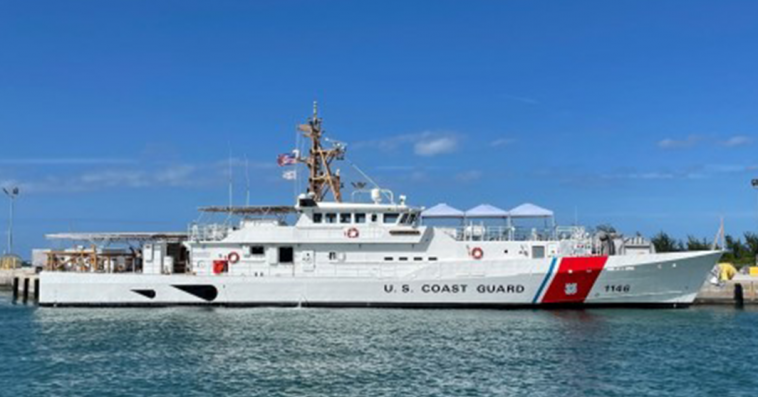 Six cutters, including John Scheuerman, will replace the legacy 110’ Island-class patrol boats and serve as part of PATFORSWA, whose mission is to prepare and deploy forces in support of U.S. Central Command missions.

The recently delivered cutter marks Bollinger’s 169th vessel completed for USCG, the 46th unit under the current FRC program and the fifth out of six FRCs assigned to Manama, Bahrain. 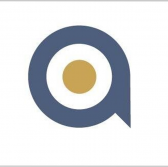 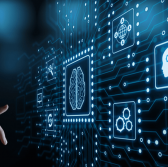