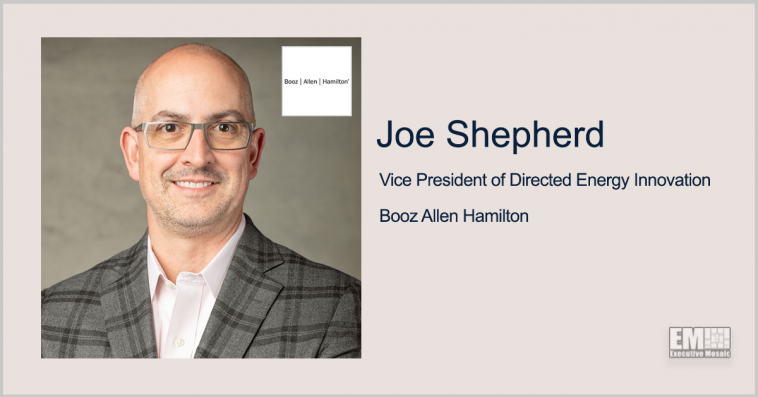 Joe Shepherd, vice president of directed energy innovation at Booz Allen Hamilton, said he believes the Department of Defense should increase funding for directed energy research efforts to $2 billion to encourage industry and academia to pursue work in the development of ultrashort pulse lasers and other capabilities.

Shepherd wrote in a piece published Tuesday on Breaking Defense that USPLs are “high-powered beams fired for a tiny fraction of a second to vaporize a small portion of a target’s surface or disrupt its electronics.”

He said the U.S. military should advance research and development work to reduce the size, power requirements, weight, cooling and cost of USPL systems and that he believes it is just a matter of time before emerging directed energy technologies like USPLs become a part of soldiers’ arsenal.

“And with that demand will come the focused efforts for related advanced technology development and advanced component development, to include operational prototypes. All of this is conceivable on a 10-15 year horizon,” he noted.

Shepherd said the U.S. should keep its military edge by pursuing efforts to make the country the first one to deploy the USPL capability to warfighters.

“Only with sustained, focused commitment can America realize USPL’s potential in the battlefield and provide the necessary layers of an effective national defense apparatus critical to the protection of our interests and safety,” he added. 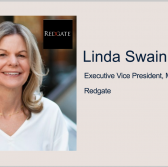 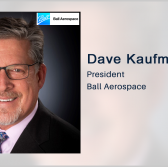