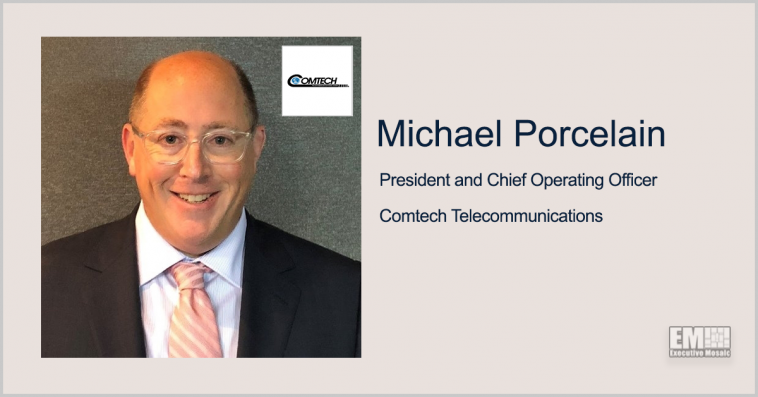 Michael Porcelain, president and chief operating officer at Comtech Telecommunications, was selected to succeed Fred Kornberg as the company’s chief executive by the end of the year.

The executive move will complete the CEO succession plan of Comtech and will see Porcelain also joining the board of directors and Kornberg potentially continuing as a director and a non-executive board chair, the Melville, New York-based communication provider said Monday.

Porcelain is a Comtech veteran who has been with the company for almost two decades, serving roles of increasing responsibilities. He was Comtech’s chief financial officer for 12 years.

“In the past several years, Mike spearheaded the expansion of both our Next-Generation 911 and satellite earth station product lines, including the transformative acquisitions of Solacom Technologies Inc., CGC Technology Limited and UHP Networks,” according to the board of directors.

Prior to joining Comtech, Porcelain worked at Symbol Technologies and PWC.

Kornberg, on the other hand, has decades of experience in leading Comtech. He is currently the CEO and board chair, and was chief executive and president since 1976. The executive also served as company vice president and general manager of its telecommunications transmission segment. 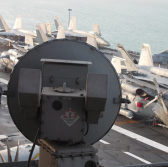