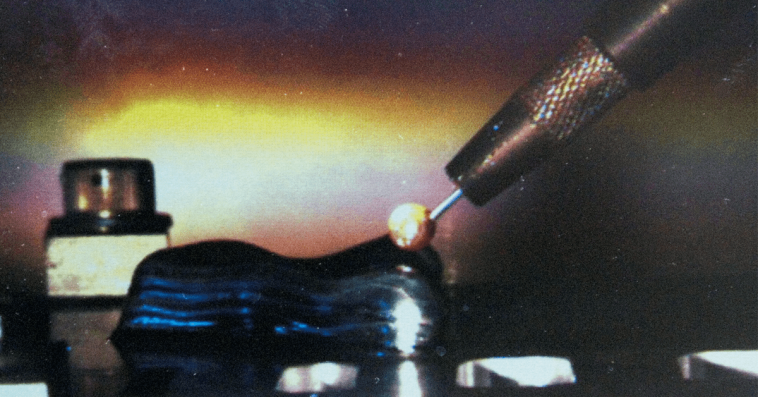 In 2020, the company received a follow-on contract that brought the total amount of grants from the agency to more than $6 million.

In its current form, EBF3 operators perform manual adjustments based on their own observation as the system performs additive manufacturing, metal cutting, illumination and high-resolution microscopic engineering tasks. 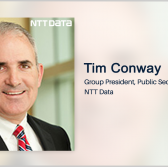