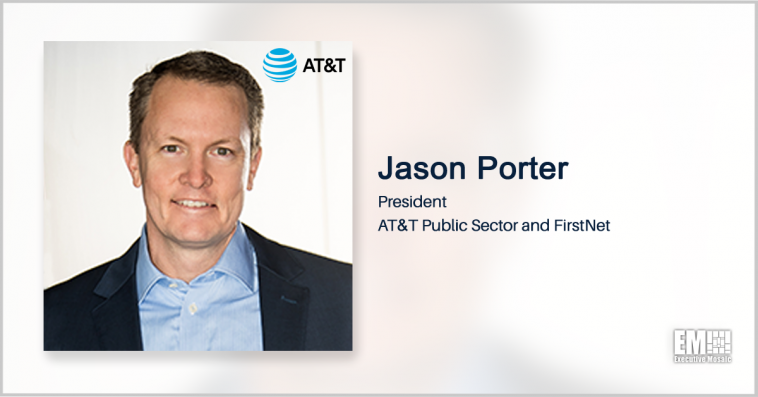 FirstNet has connected over 18,500 public safety agencies to its AT&T-based network as of the third quarter of 2021.

The number also accounts for over 2.8 million FirstNet connections across the U.S. including law enforcement and safety communities in San Francisco, New Jersey and Florida, the FirstNet Authority said Wednesday.

FirstNet has deployed over 650 emergency response-focused products and services so far this year, with a portfolio that includes FirstNet’s Satellite Cell on Light Trucks or SatCOLTs.

FirstNet is the country’s public safety network made through a public-private partnership between the National Telecommunications and Information Administration and AT&T.

Jason Porter, president of public sector and FirstNet at AT&T, said his team will continue to develop new products and augment existing ones to support the information needs of public safety entities.

In an Executive Spotlight interview with ExecutiveBiz, Porter shared that FirstNet connected more than 16,000 public safety agencies as of April and that majority of Americans use its Band 14 and all AT&T LTE bands. 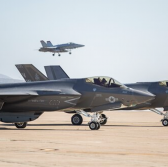 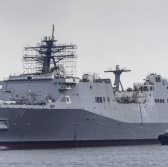