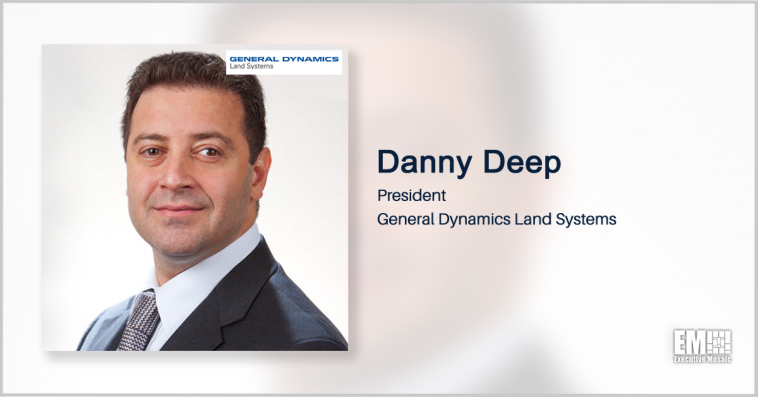 General Dynamics‘ land systems business has partnered with Epirus to equip the U.S. Army’s Stryker vehicle with an existing directed energy system and high-power microwave technology from the latter company. 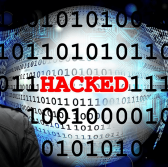 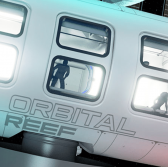