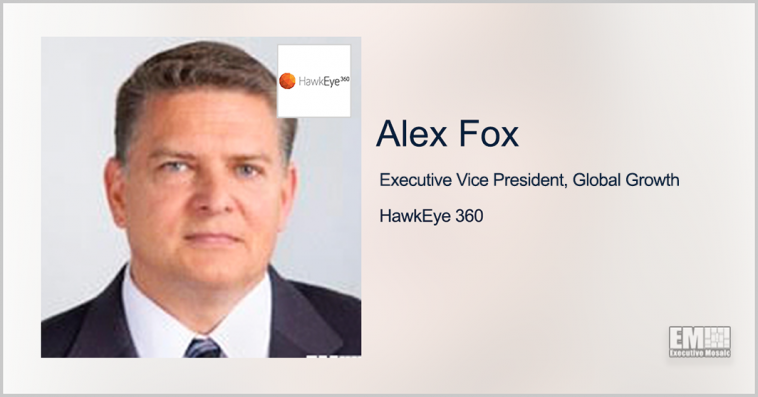 Cluster 3 entered orbit on June 30th aboard a SpaceX Falcon 9 rocket, and it has now moved into formation and begun delivering RF data and insights, the company said Tuesday.

CEO of HawkEye 360, John Serafini noted that this commissioning will expand the company’s range of offerings in RF data and analytics while positioning HawkEye 360 as a leader in the commercial sector.

Alex Fox, executive vice president for global growth at HawkEye 360 added, “With seven additional clusters fully funded and scheduled for launch over the next seventeen months, Cluster 3 is just a preview of the advances to come, representing another important step in providing high-revisit global coverage of RF activity to meet our client demands.”

With the Cluster 3 commissioning, HawkEye 360 now has a total number of nine satellites on orbit.

Additionally, Fox said that with the planned seven additional clusters, HawkEye 360 expects to have a ten Cluster “constellation” which will deliver enhanced insights and data to its clients across defense, intelligence, telecommunications, global commerce and environmental sectors.

The satellite cluster will further HawkEye 360’s work in the space sector, following the company’s recent win of a $10 million NGA contract to support the agency’s mapping of RF emissions across large geographic areas. 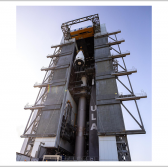 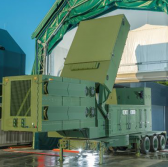