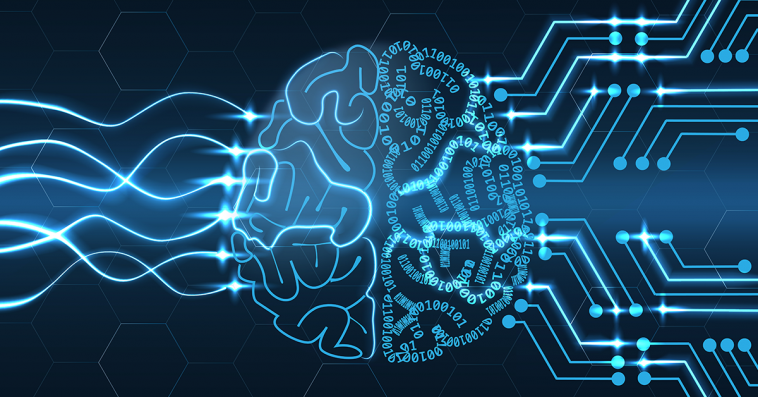 Intel said Monday its AI technology helped the SETI Institute-hosted lab develop an algorithm to identify cancer biomarkers based on radiation exposure data of both humans and mice.

FDL and Intel used causal machine learning to access siloed astronaut data from multiple institutes. The algorithm trained on the data without requiring partner institutions to directly share the data.

The effort further developed the existing Causal and Inference Search Platform into CRISP 2.0, which helped the team prove that rodent radiation data is homologous to that of humans.

Intel’s Open Federated Learning framework allowed the team to train the algorithm on CRISP 2.0 models from NASA, Mayo Clinic and other entities. 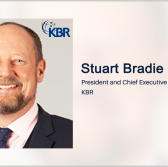 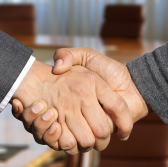