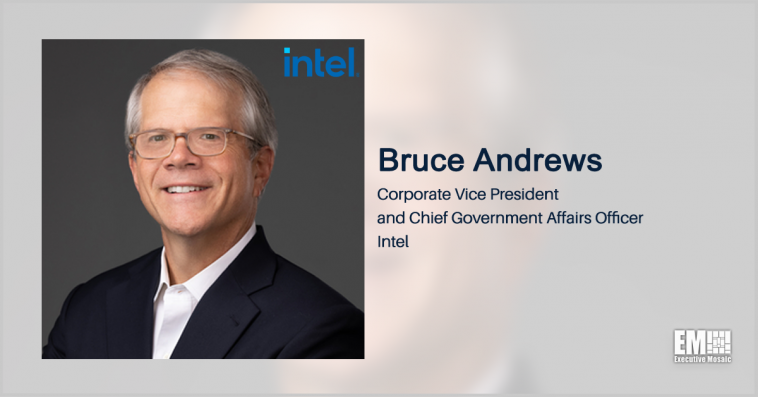 Andrews wrote in an opinion piece published Friday that the need for government incentives has been highlighted by a new Semiconductor Industry Association report, which found that the U.S. accounts for only 12 percent of the chip manufacturing capacity worldwide, down from 37 percent in 1990, and that Asia represents about three-fourths of the world’s current semiconductor production capacity.

“This imbalance exists mostly because foreign governments have invested heavily in chip manufacturing incentives while the U.S. government has not,” he noted.

The U.S. Innovation and Competition Act that the Senate approved in June would set aside $52 billion in funds for the CHIPS for America Act and Andrews said the grant program in the CHIPS Act should be fully funded.

“Without government incentives, we cannot make the scale of investment we want and that is required to avoid future chip shortages,” added Andrews, who joined Intel in September. 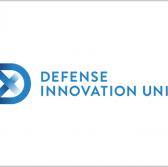 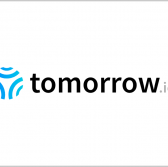