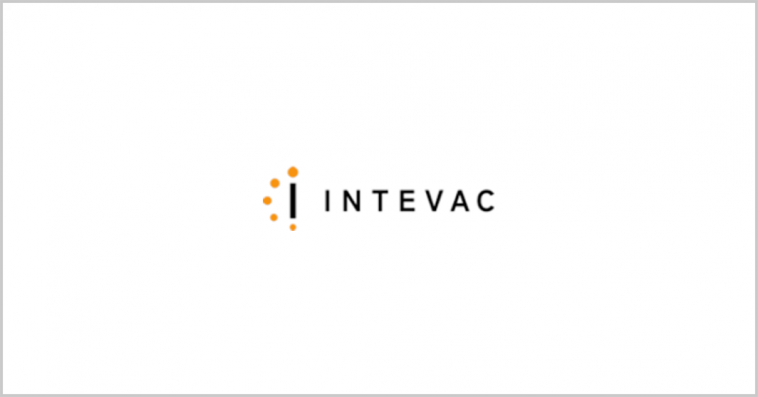 Intevac has received a five-year, $16 million contract from the U.S. Army to continue manufacturing cameras for Apache military attack helicopters.

Under the IDIQ award, Intevac will help the Army equip new airframe builds of the Apache with cameras and fulfill orders from foreign military sales customers.

Timothy Justyn, executive vice president and general manager of Intevac’s photonics business, said the company completed deliveries in September 2020 and has been a key supplier of night-vision camera to the military branch.

The Army could order more units through August 2026 via the procurement vehicle. 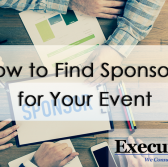