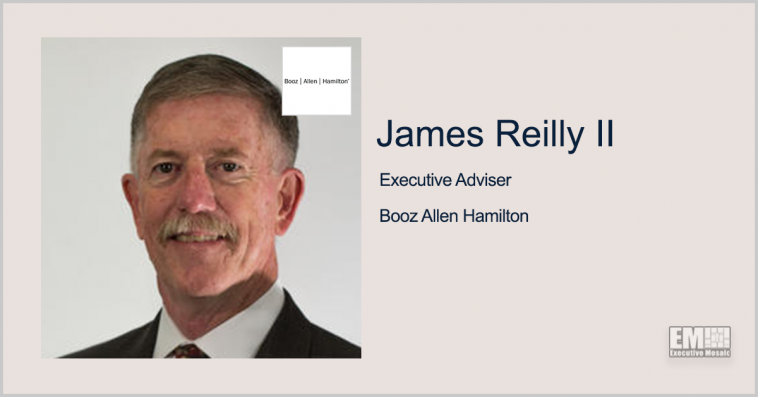 James Reilly II, retired NASA astronaut and former director of the U.S. Geological Survey, has been named as an executive adviser at Booz Allen Hamilton, where he will focus on its aerospace account.

In his new position, Reilly will work with the firm’s Department of Defense, NASA, National Oceanic and Atmospheric Administration, intelligence community and commercial space sector partners to develop space-related services and applications.

“As someone who has managed teams, critical systems, and projects in space and on the ground, Jim provides strategic guidance that will prove invaluable as we advance our space business forward,” said Andrea Inserra, executive vice president and aerospace account lead at Booz Allen.

Previously, Reilly served as the 17th director of the U.S. Geological Survey, where he oversaw a $1.8 billion budget, spearheaded modernization initiatives and supported the use of innovative technologies such as artificial intelligence, machine learning and high-performance computing to advance agency missions. 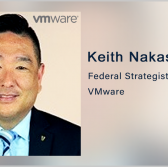 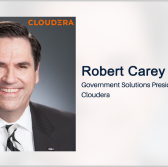