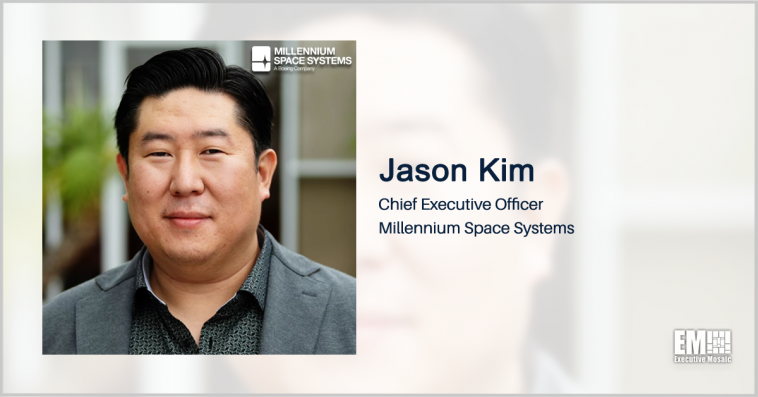 The U.S. Space Force’s Wide Field of View missile warning satellite, which was built on a satellite bus from Boeing’s Millennium Space Systems subsidiary, is expected to launch in 2022 and CEO Jason Kim said Millennium plans to use the experience it gained from the WFOV project to compete for contracts to develop constellations of missile tracking satellites that could be fielded in medium-Earth orbit, SpaceNews reported Saturday.

“We are disrupting the traditional architecture by developing a MEO system,” said Kim. “MEO has not been traditionally looked at as an [Overhead Persistent Infrared] placing orbit.”

Kim said the company will compete as a prime contractor if the Space Force decides to advance the acquisition of MEO-based missile tracking satellites.

The WFOV satellite is equipped with an L3Harris Technologies-made infrared sensor and is set to launch to geostationary orbit aboard a United Launch Alliance-built Atlas 5 rocket as part of the Space Force USSF-12 mission. 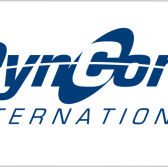 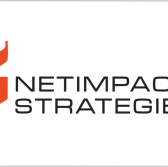