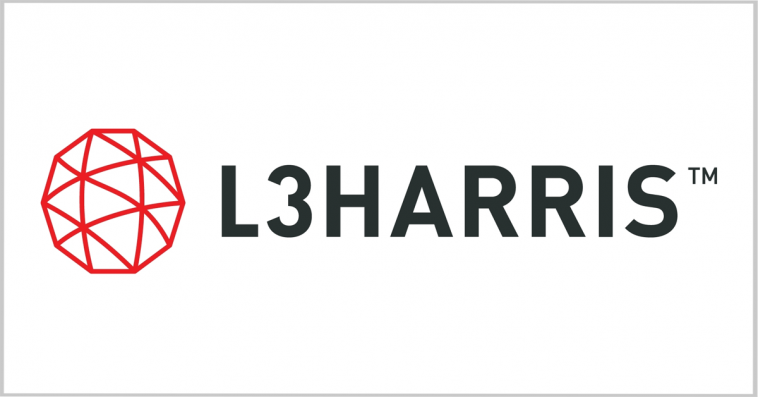 The modified business aircraft recently took off from an unnamed Gulfstream facility.

L3Harris is the modernization effort’s system integrator tasked to install Compass Call EW systems previously removed from existing EC-130H aircraft onto the new G550 jets, according to a report.

The Air Force Compass Call EW program has been in operation for over four decades, with the EC-130Hs serving in the fleet since 2002. 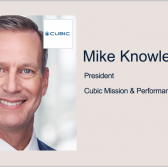 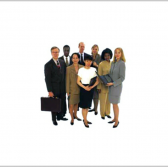