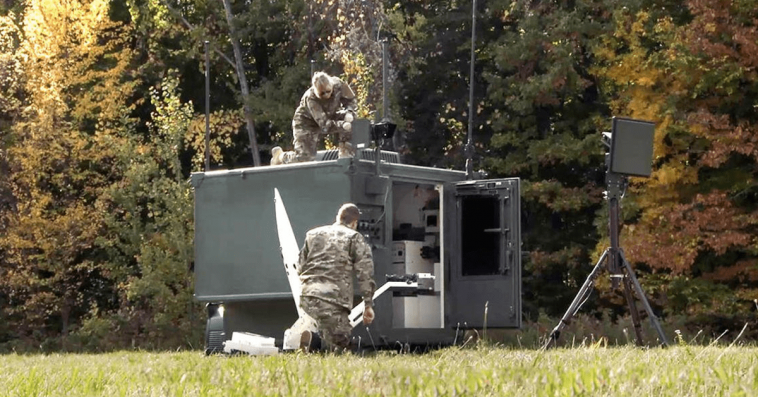 The company said Monday it will provide the Integrated Tactical Area Communications Systems, ROVER transceivers, Falcon tactical radios and Hawkeye III very-small-aperture terminals, which will all be integrated into the customer’s deployed systems.

Military forces may use ITACS either with industry-standard pre-configuration or networking kits designed for specific mission types, such as aerial surveillance and border security.

The technology is made to work with commercial, public security and tactical radio networks, as well as existing communications technologies.

L3Harris also offers hManager and hC2 battle management software, which can operate over communications systems to help commanders observe the bigger picture of the battlefield. 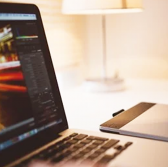 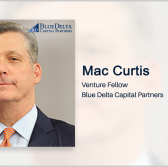