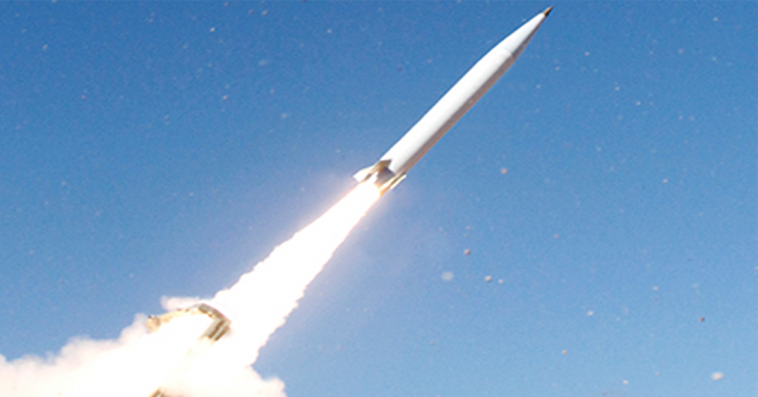 Lockheed Martin‘s precision-strike surface-to-surface missile for the U.S. Army has logged its longest-ever flight that exceeded maximum system thresholds during a test at Vandenberg Space Force Base in California.

The Precision Strike Missile fired from a High Mobility Artillery Rocket Systems launcher and flew over the Pacific Ocean for an extended range, Lockheed said Thursday.

The Lockheed-built PrSM is intended to provide a capability to neutralize, suppress and destroy targets within a distance of nearly 500 kilometers using indirect fires.

The activity is the fifth consecutive flight test the missile has completed and the second of three demonstrations for the PrSM development program’s enhanced technology maturation and risk reduction phase scheduled for 2021.

“Achieving this long-range milestone for the baseline missile demonstrates PrSM’s capability to meet our customer’s modernization priorities on a rapid timeline… We are also working closely with our Army partners to develop and integrate future incremental capabilities,” said Paula Hartley, vice president of tactical missiles at Lockheed’s missiles and fire control business.

The Army will launch the missile once again during its Project Convergence 21 exercise in fall. 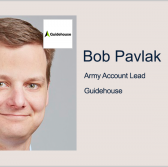 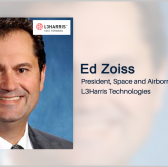