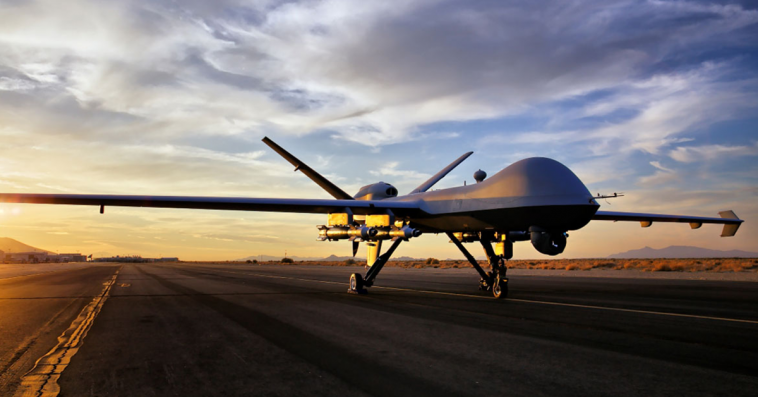 USMC leased the MQ-9A Block 5 UAS for three years under a contractor-owned, contractor-operated construct before the military branch acquired the drones under the Marine Air-Ground Task Force’s UAS Expeditionary Program of Record, the company said Wednesday.

“It was a great example of how a customer can ‘try before you buy’ our aircraft,” Alexander added.

The service branch plans to buy 16 new units of the MQ-9A and expects the platform to achieve early operational capability status in 2023. 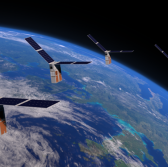 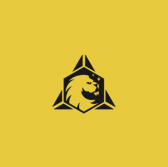