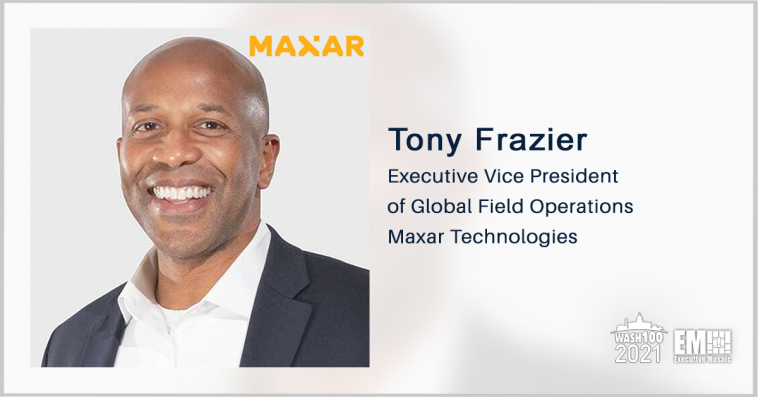 Maxar Technologies is investing $600 million in the development of a constellation of Worldview Legion imaging satellites as the National Reconnaissance Office prepares to launch a competition for commercial satellite imagery products in the next few months, SpaceNews reported Tuesday.

In June, NRO released a draft request for proposals for the Electro-Optical Commercial Layer procurement program and a spokesman for the agency told the publication that the Department of Defense and the intelligence community are reviewing the final solicitation for the EOCL program, which could be issued before the end of 2021.

Maxar intends to deploy six Worldview Legion satellites to replace its aging GeoEye and Worldview spacecraft and now expects the initial Legion launch to occur in 2022.

“Legion is intended both to ensure continuity in capacity for all of our customers as well as to expand capacity, particularly in those parts of the world where there is high demand,” Frazier said.

Four of the six Legion satellites will travel in mid-inclination orbits to increase revisits in high-demand regions and the remaining satellites will be in sun-synchronous orbits.

“Most of the world’s population is in the mid-latitudes, and so is most of the commercial demand as a result,” Frazier said. “By having a mix of sun-synchronous and mid-inclination satellites, we will have global coverage but with capacity that is better matched to where demand is greatest.”

According to the report, NRO plans to pick at least three U.S. satellite imagery suppliers for the EOCL program and hold onramps to get capabilities from new providers. 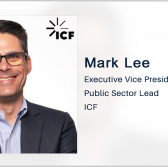 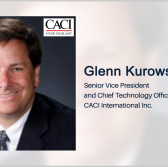