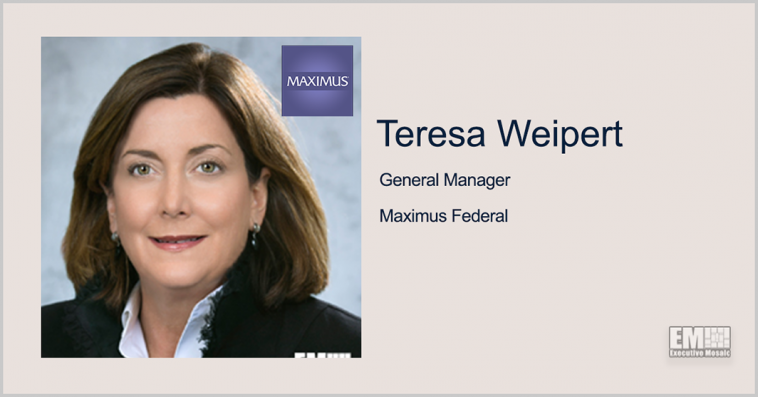 “This contract with the SEC is further validation of the work that has been performed and we look forward to helping the SEC meet their critical mission objectives including protecting investors while maintaining fair, orderly, and efficient markets,” said Teresa Weipert, general manager of Maximus Federal.

Maximus received the award as the incumbent through its recent Attain acquisition, a longtime SEC partner, back in March 2021. Maximus will also continue to deliver comprehensive EDGAR application and ancillary system operations and maintenance as well as filer support under the IDIQ contract award.

“At Maximus, our focus is aimed at helping agencies achieve their IT modernization and digital transformation goals. We look forward to working alongside the SEC to conceptualize the future state of EDGAR,” Weipert added.

During a recent Executive Spotlight interview with ExecutiveBiz, Weipert discussed her vision for the future of Maximus in the federal landscape as well as recent contract awards that demonstrate the company’s IT modernization capabilities and growth in the sector.

Here’s an excerpt from the Executive Spotlight interview with Teresa Weipert:

“It’s a growing company. When I looked at Maximus, I saw a company that had momentum, and a company that was taking advantage of that momentum. There were two big acquisitions this year that expanded the company’s portfolio and laid the groundwork for even more growth,” she explained. 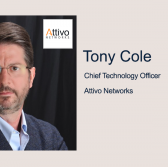