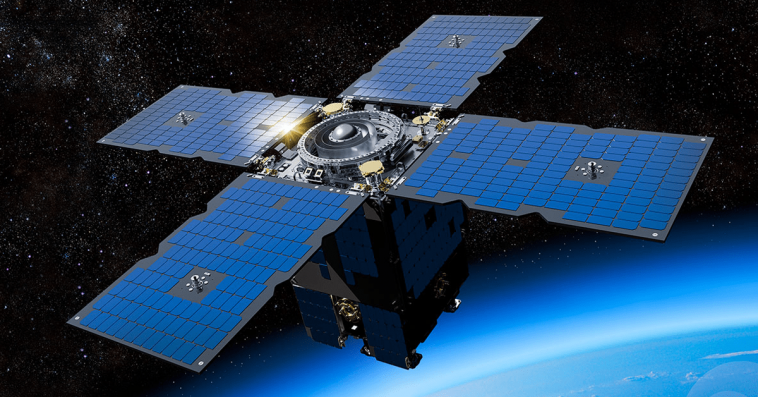 The OTB orbited Earth 12,000 times during the mission, with a total distance of more than 525 million miles.

“The satellite has now transitioned to extended life operations in preparations to conduct a variety of experiments with the remaining payloads to determine and analyze spacecraft capability, calibrations, and proof of concept,” said Nick Bucci, vice president for missile defense and space systems at GA-EMS. 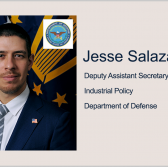 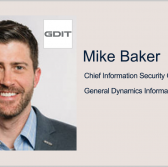