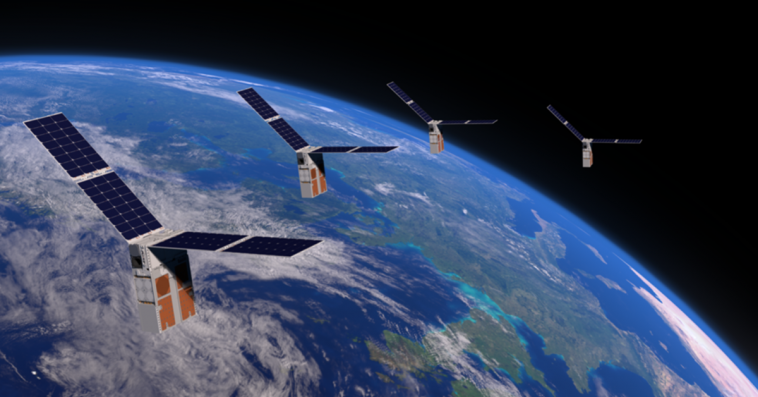 NASA has received a six-unit miniature satellite Blue Canyon Technologies built for a mission to investigate the feasibility of autonomous spacecraft swarm operations in low-Earth orbit.

The shipment to the agency’s Ames Research Center in California was the first of four CubeSats to be used on the Starling technology demonstration effort, Blue Canyon said Wednesday.

The Raytheon Technologies subsidiary received a contract in October 2019 to manufacture and help NASA test systems designed to allow multiple space vehicles to coordinate while in a Sun-synchronous orbit around Earth without support from ground equipment.

NASA aims to launch the mission in mid-2022. 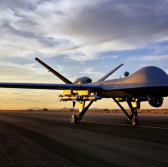