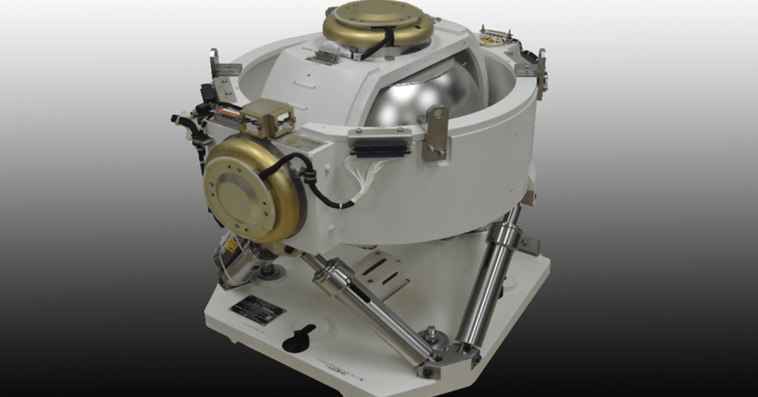 Northrop Grumman has delivered the 500th unit of a ring laser gyroscope inertial navigation system to the U.S. Navy for installation on its select missile cruisers, destroyers,  aircraft carriers and other vessels.

The Navy uses the AN/WSN‑7 INS to guide the travels of all Nimitz-class aircraft carriers and surface combatants that carry the Aegis combat system, Northrop said Thursday.

The Aegis-equipped ships include units from the Arleigh Burke and Ticonderoga classes.

U.S. submarines from Los Angeles, Sea Wolf and Virginia classes use AN/WSN‑7A, a variant of the INS that was modified for subsurface use. 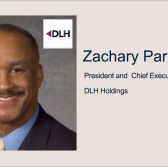 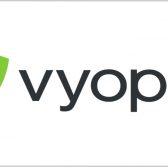