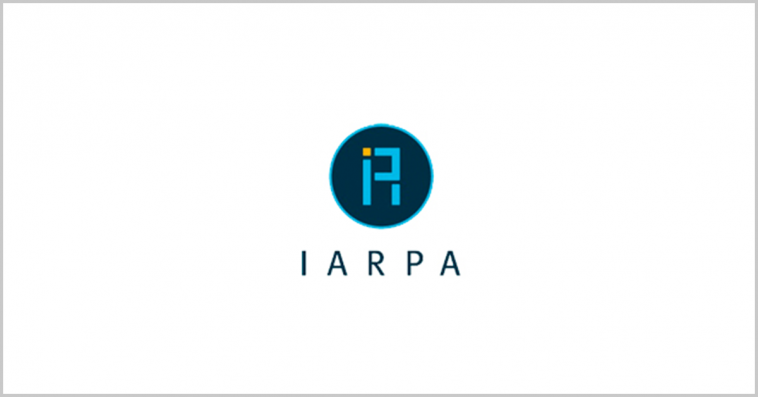 The Targeted Evaluation of Ionizing Radiation Exposure program is aimed at creating new biodosimetry approaches that enable the quantification of exposures from samples collected and tested through minimal or non-invasive means, IARPA said Tuesday.

Under the TEI-REX effort, participants will identify biomarkers from so-called TEI-REX samples that are associated with various ionizing radiation exposure events.

Organizations interested to join the project can submit their proposals to IARPA on or before Dec. 13.

Future technologies from the TEI-REX program will support the federal government’s exposure-related missions such as event investigation and dosimetry protocol compliance. 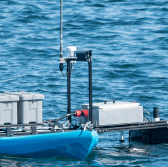 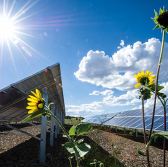