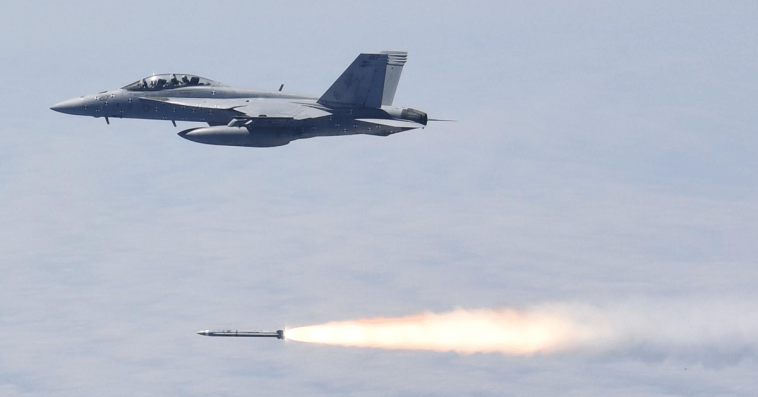 According to Northrop, the milestone was achieved 23 months after an engineering and manufacturing development contract was awarded in 2019. The company cited the help from its naval and industry partners in designing the missile.

Northrop achieved a Milestone C approval for the missile on Aug. 23.

AARGM-ER, an extended range variant of the existing AARGM, is scheduled to go through captive and live-fire flight testing through 2022 before entering initial operational capability in 2023. 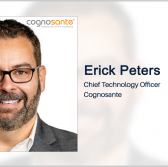 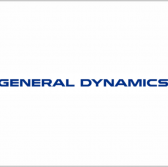