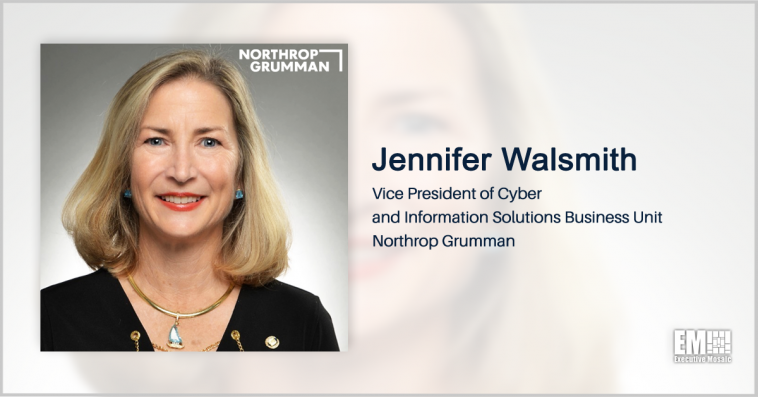 “[The service’s aerial SIGINT payload initiative] will ultimately be integrated into the overall new Army suite of platforms,” she said.

MDSS is defined by the Army as a “family of systems” that includes the High-Altitude Extended-Range Long Endurance Intelligence Observation System or HELIOS; Terrestrial Layer System – Echelons Above Brigade or TLS-EAB; and High Efficiency Radio Frequency Management and Exploitation or HERMES.

Walsmith cited another urgent reason for creating and fielding SIGINT capabilities as the U.S. turns its focus from counterterrorism to near-pear competitors such as Russia and China.

“As we pivot from Afghanistan and Iraq, the fight will change,” Walsmith noted.

“The fact that they’re likely to need, our military commanders, a deterrence in non-kinetic space before we ever get to conflict means that we need to converge the capabilities as quickly as we can, because that is the most important aspect in how we are able to deter, in my view, kinetic conflict, and how we’re able to bring the ability for our mission warfighters to achieve that,” she added.

Northrop announced in early October that it secured a contract from the U.S. Air Force to design a signals intelligence sensor prototype as part of the Global High-altitude Open-system Sensor Technology program. 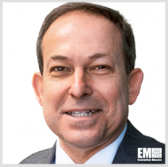 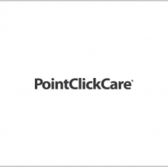