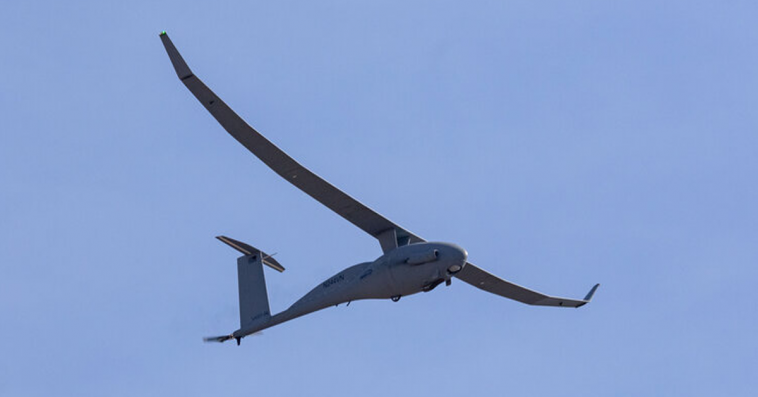 A Platform Aerospace-developed unmanned aircraft system broke the world record for unrefueled flight after flying for eight straight days over Edwards Air Force Base in California.

Vanilla Unmanned took off from Rogers Dry Lakebed on Sept. 24 equipped with a communications relay system and a ballast to carry other sensors and continued flying through Saturday, Oct. 2., recording about 12,200 miles of continuous flight, Platform Aerospace said Saturday.

Vanilla Unmanned is a Group III ultra-long endurance UAS that operates on Jet-A fuel, employs an internal combustion engine for propulsion and has an airframe that can carry up to 150 pounds of sensor payloads across five external mounts and internal bays.

A vertical takeoff and landing variant of Vanilla Unmanned is in the production phase and is expected to launch in early 2022. 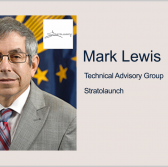