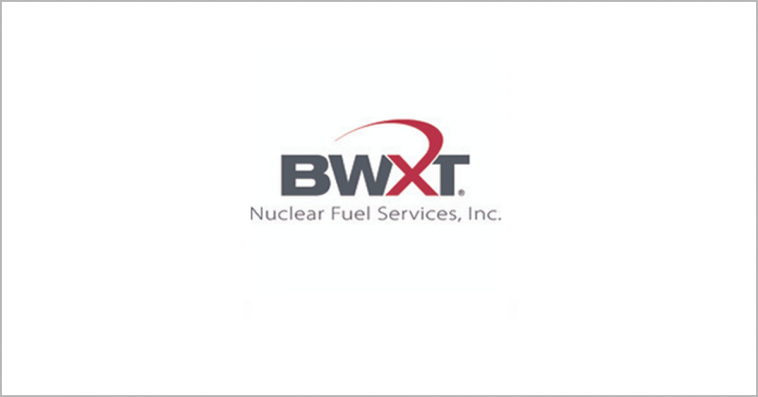 Dailey, who was with BWXT’s Syncom Space Services, will now lead NFS operations as it prepares to provide the National Nuclear Security Administration with uranium conversion and purification services, the company said Thursday.

He took over John Stewart, who will now hold a new senior leadership position within BWXT’s nuclear services group.

Most recently, Dailey held the role of deputy general manager at S3 and oversaw the fabrication, transport and testing of NASA’s Space Launch System at Michoud Assembly Facility in New Orleans.

“He has an in-depth knowledge about the important work that NFS performs, and his experience at Michoud will be highly valuable as NFS continues its work to support national security,” Duling added.

The new NFS president and licensed engineer is also a member of the American Nuclear Society and the American Society of Mechanical Engineers. 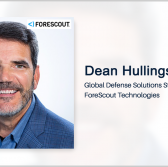 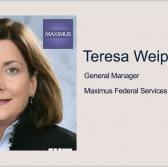