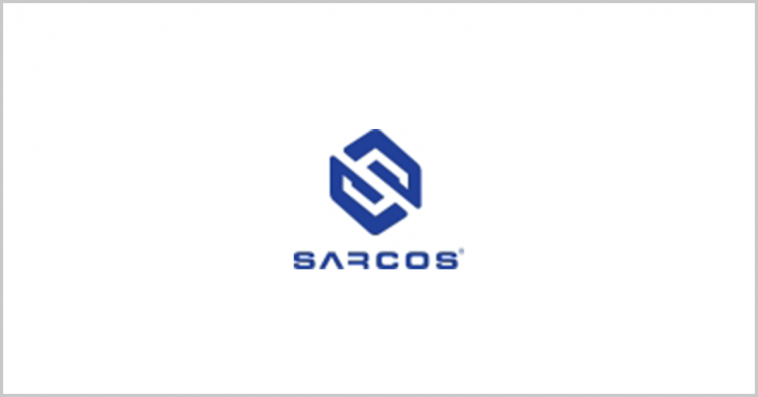 A Sarcos Technology and Robotics subsidiary will continue working on a teleoperated dexterous robotic system for the U.S. Navy after the service branch executed an option on its Guardian DX contract with the company.

Sarcos Defense will further its Guardian DX testing, evaluation and demonstration efforts to focus on Navy-specific tasks, such as maintenance, modernization and sustainment, the company said Tuesday.

The robot can also be integrated into several mobile bases due to its modular design.

Tom Jackson, president of Sarcos Defense, said the company’s efforts align with the readiness and modernization priorities of the Chief of Naval Operations.

The award followed the company’s execution of the initial phase of the contract. 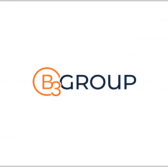 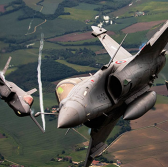