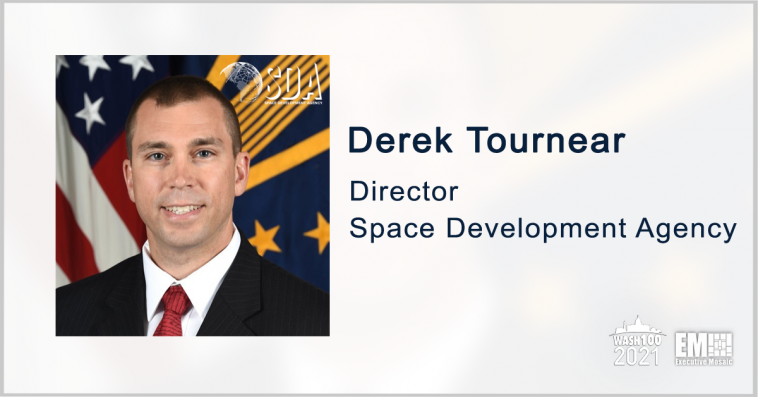 The Space Development Agency has issued a new solicitation for industry proposals to design and build satellites for the first tranche of the National Defense Space Architecture’s transport layer and will use other transaction authority as a contracting mechanism for the satellite procurement effort, SpaceNews reported Thursday.

SDA issued the initial solicitation for the Tranche 1 Transport Layer program in August, but decided to drop it in response to a protest filed by Maxar Technologies in early October.

The Government Accountability Office dismissed the protest after SDA decided to cancel and open a new request for proposals.

“We want to make sure that anyone that would like to bid and compete has the opportunity to submit a proposal to do so,” added Tournear, a 2021 Wash100 Award winner.

According to the new solicitation, SDA plans to select multiple vendors to build 126 baseline satellites and up to 18 additional satellites that will be divided into six orbital planes. Each company should propose to build two of the orbital planes with related ground and operations support and sustainment capability.

“We still anticipate this OTA to be a fixed price procurement, that’s something that we think has low technical risk,” said Tournear.

He noted that this is the first time SDA will be using OTA, which intends to procure a prototype constellation.

“I would anticipate to do cost share or have a small or nontraditional performer provide a significant contribution to the effort,” he added.

Responses to the solicitation are due Nov. 24. 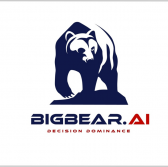 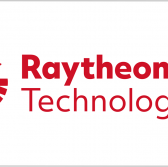