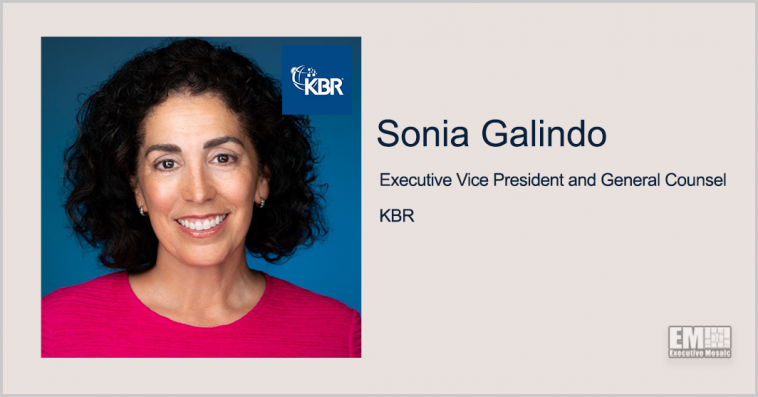 Sonia Galindo, a corporate, securities and governance attorney who was with the former FLIR Systems company, was named as executive vice president and general counsel at KBR, where she will help align company efforts with its high ethical standard.

Stuart Bradie, president and CEO of KBR, said in a statement published Monday Galindo will contribute her deep understanding of the law to the executive team while the company works to pursue business growth and execute long-term goals.

Galindo was senior vice president, general counsel, secretary, and chief ethics and compliance officer at FLIR, which now operates as a subsidiary of Teledyne Technologies.

“Her extensive knowledge of the global legal landscape, coupled with her strong leadership skills, will help guide KBR,” said Bradie. 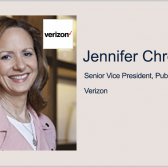 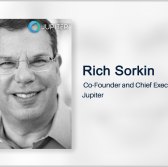