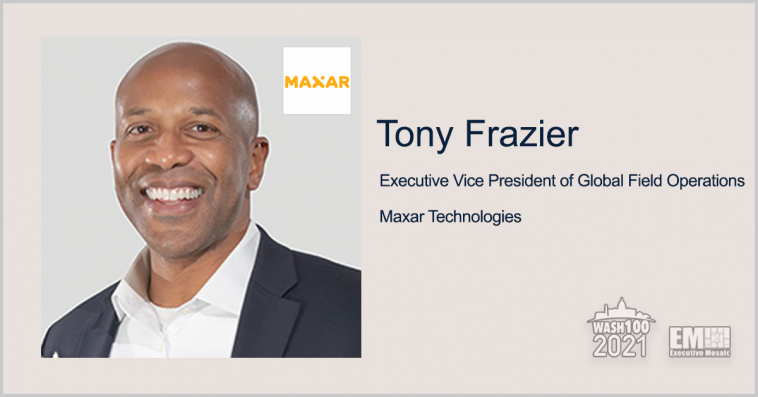 Tony Frazier, executive vice president of global field operations at Maxar Technologies and a five-time Wash100 Award winner, said the company has come up with 3D maps of the Earth for government and military customers and plans to address the demand for such maps in commercial markets, SpaceNews reported Thursday.

Maxar acquired Vricon, a 3D data and analytics company, in July 2020 and is developing products that combine its high-resolution satellite imagery with the latter’s 3D technology.

Frazier said accurate reference mapping could provide navigation capabilities to automobiles, aircraft and ships in the absence of GPS signals.

Maxar is working on a 3D global terrain prototype for the U.S. Army under a Vricon contract and Frazier said the company expects the work to result in a production contract. 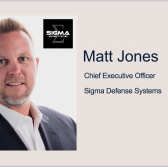 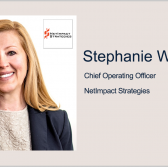