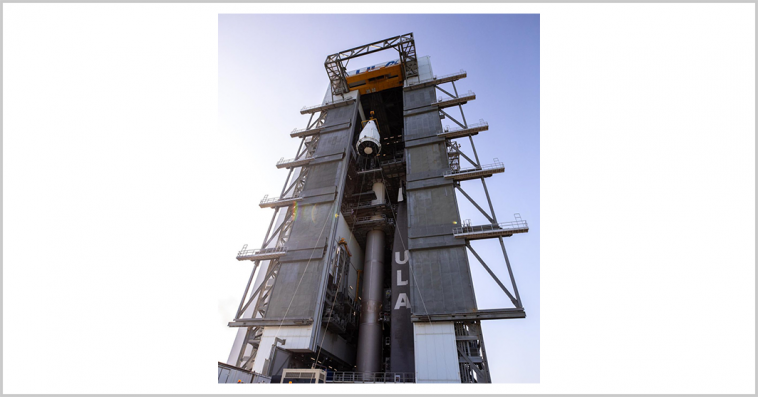 United Launch Alliance and NASA have concluded the flight readiness review of a spacecraft designed to primarily explore eight different asteroids over a potential 12-year mission.

The Lucy space probe is scheduled to launch on Saturday at Cape Canaveral Space Force Station aboard ULA’s Atlas V 401 rocket, according to a NASA blog post.

The team attached the craft to the rocket’s second stage on the launch site and is slated to conduct a final assessment on Wednesday.

NASA expects Lucy to fly by an asteroid situated in the main belt of the solar system and seven asteroids that share an orbit with Jupiter.

The agency added that the spacecraft will pass by Earth three times to use the planet’s gravitational force for speed adjustment. 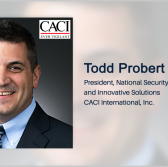 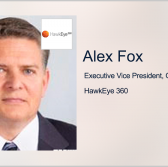